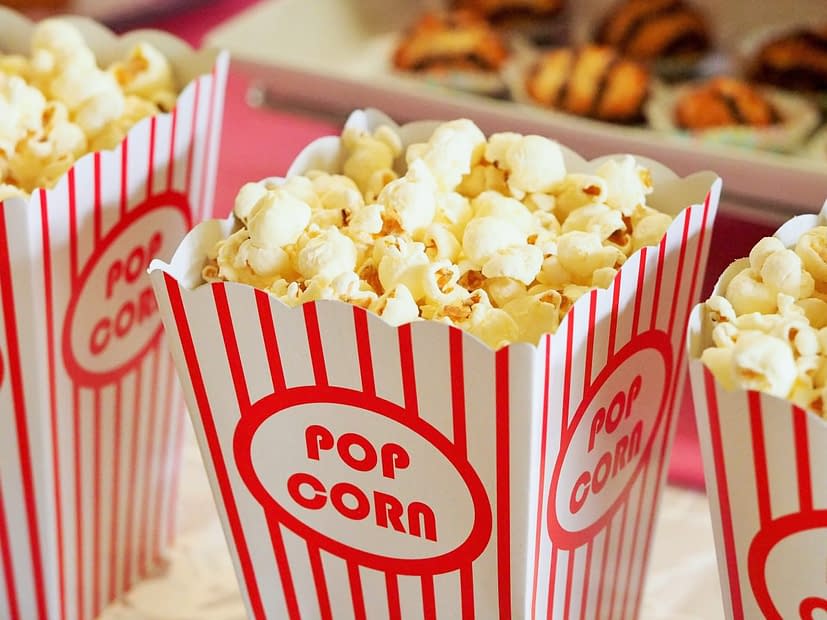 It can often seem like older people aren’t often the main players in many movies, however in the last few years film makers seem to have realised the power of the ‘grey pound’ and there are more and more films based around older characters. Watching films provides fantastic escapism for viewers and they can be even more powerful when you’re able to relate to the characters on screen. Here’s our pics for great films for the older generation;

The Best Exotic Marigold Hotel follows a group of British retirees (including Bill Nighy, Maggie Smith and Judi Dench) taking up residence in what they think is a newly restored hotel in India. The retirement hotel turns out to be less luxurious than expected but the characters experience a comic adjustment to their surroundings.

The Bucket List is a comedy drama featuring two terminally-ill men (played by Jack Nicholson and Morgan Freeman) on a road trip to complete their ‘bucket lists’. This heart-warming story about an unlikely friendship reminds us it’s never too late to achieve your dreams.

This American comedy follows a plot line that many older people can relate to. This plot follows a seventy-year-old widower Ben Whittaker (Robert DeNiro) taking up an internship after he becomes bored of retirement. Ben adapts and makes a success of his fast-paced work place, showing age isn’t a barrier to success.

For more films featuring stories about old age visit IMDb’s list here. If you would like to enquire about our care packages, contact us by clicking here.